What’s next for the UK Property Market? – Masutes Group

What’s next for the UK Property Market?

The UK property market is still considered an attractive and stable investment proposition. Despite the dramatic downturn caused by the Coronavirus pandemic since March 2020, both activity in the housing market and house prices have since soared.

House prices are currently rising at the fastest pace for 14 years, with the number of transactions in England, Scotland and Wales up sharply since the start of the year. While there are big variations across the three nations, economists foresee prices continuing to rise Spring 2021 has seen the property market boosted by the pressures of lockdown, extra savings, and the opportunities of continued home working.

Government intervention has played a key part in supporting the property market over the last year, with a reduction in the various forms of Stamp Duty that exist across the home nations. Combined with the Government’s Job Retention Scheme to protect jobs and guard against the threat of repossession, the economic approach to this unique global challenge has undoubtedly supported the industry at a time when it most needed it. 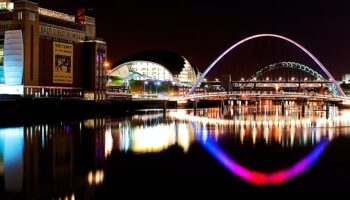 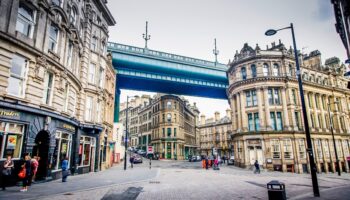 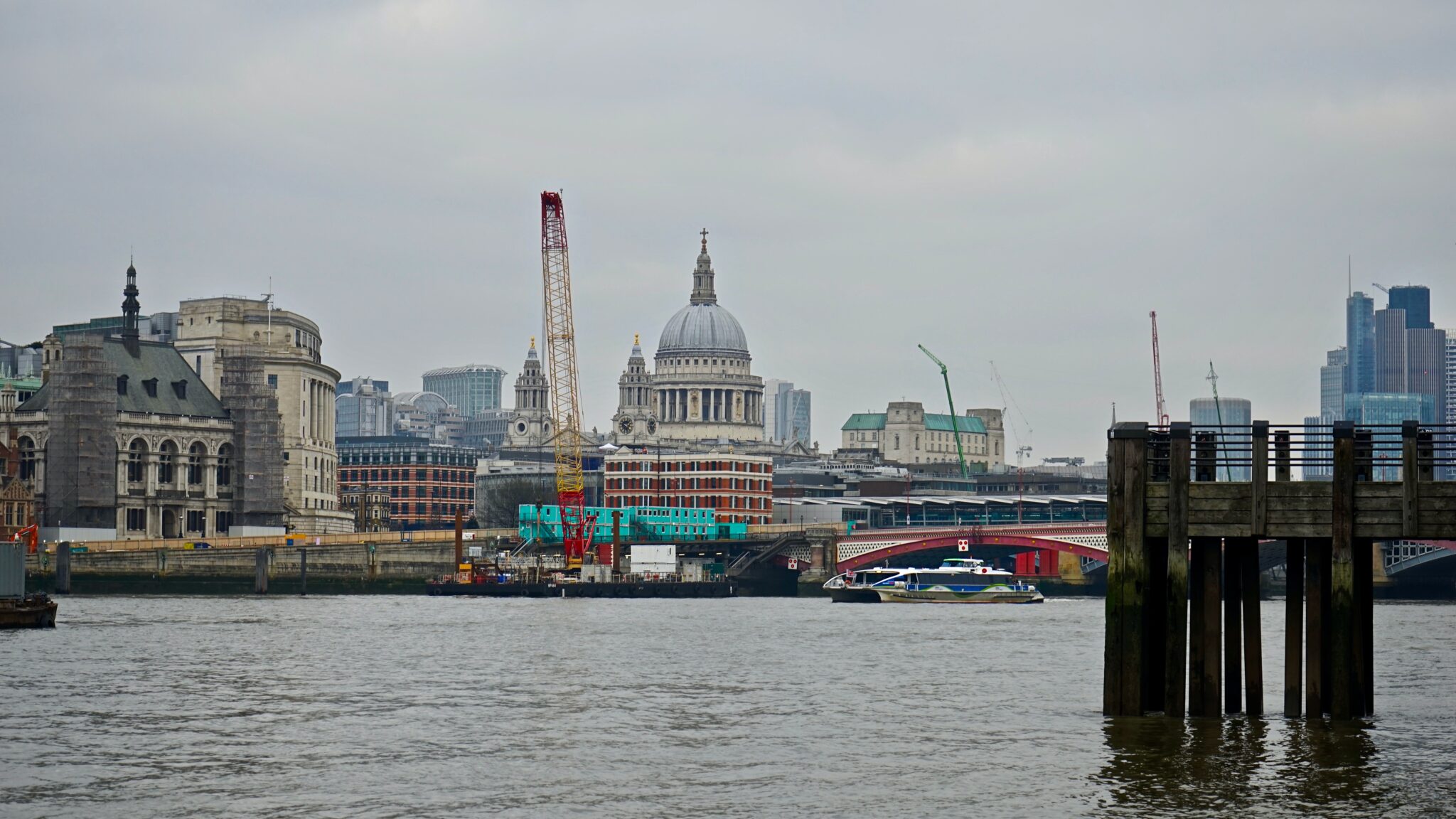 So, what does this mean for you?

Most people want to own their dream home, and for many that may be the first one they buy and for others it may involve trading up the ladder over a period of time to get it. For the vast majority of home-hunters, this will involve taking out a loan in the form of a mortgage for a huge sum of money which they won’t repay for several decades. So, you need to feel confident that your need sufficiently outweighs your risk.

The UK housing market lives on consumer confidence and there’s currently a rise in consumer confidence. This relates partly to the improving employment situation and the relatively rapid roll-out of the UK vaccination programme in spring 2021 encouraging most people to feel we in the UK on an irreversible path out of lockdown, with the associated re-opening of the wider economy.

Interest rates have been historically low for over a decade now, and the recent period will only have reinforced the view that borrowing is likely to remain historically cheap for some time to come. The fears many had of an immediate economic shock caused by a hard Brexit have receded now that Brexit has happened, and any economic impact of Brexit is now likely to be felt over a period of time and therefore be less immediately concerning. 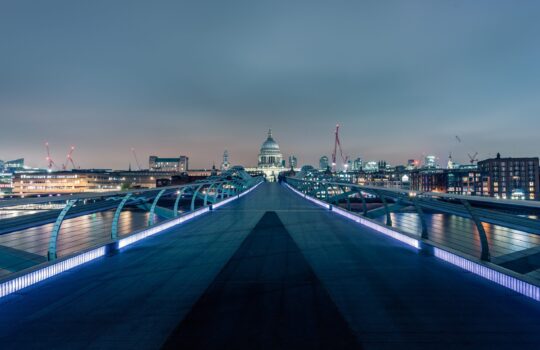 Fresh opportunities for the property market

Combined with this growing confidence is a growing sense of need. The recent pandemic has changed lives but has also changed the way many see their way of living, with remote working a real opportunity for many. The sense of desiring more from their current living arrangements has undoubtedly increased over the last twelve months.

With a greater sense of normality now returning, we should see positive market growth continue to grow as more of us return to working, living and renting in cities across the country.

With these changing needs, a recovering economy and increased consumer confidence, the outlook for the UK housing market looks positive, even after the final strands of government stimulus are withdrawn.

Contact us today to see how we can best help with any property questions you have.

Speak to a mortgage expert today

The Financial Conduct Authority do not regulate Bridging / Commercial loans and certain types of Buy to Let Mortgage and some investment mortgage contracts.
Your Home is at risk if you do not keep up repayments on your mortgage or any other loan secured on it.
Equity Release / Home Reversion – This is a Lifetime Mortgage or home reversion plan, to understand the features and risks, ask for a personalised illustration.